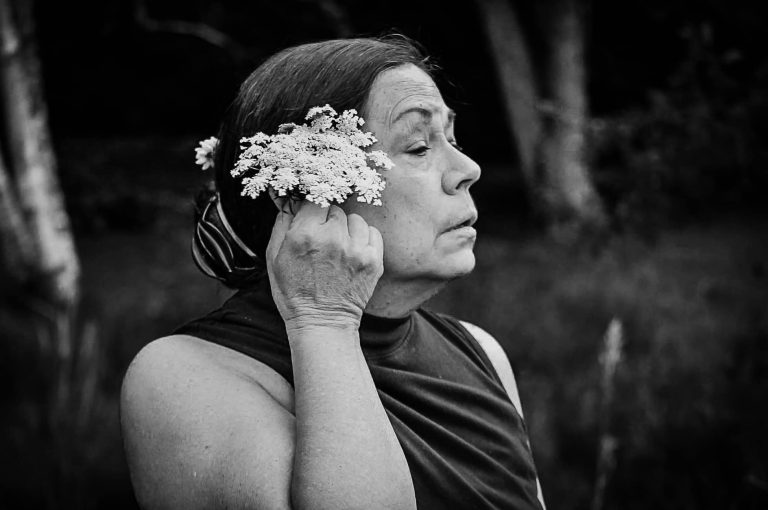 She was an accomplished seamstress and interior designer. She earned her Advanced Master Gardener certificate and was deeply involved in the Community Garden in Gaylord, MI. She volunteered her time at the local V.A. hospital and with the Red Cross.

Betty loved nature. Her favorite times were at Farm Fest, smiling and swaying to the music, eliciting giggles from her grandchildren, hunting for morel mushrooms, spending time at the lake with friends and family, or just with her hands in the dirt in her own backyard garden watching the birds on the feeder; except those darn blue jays!

She made homemade chili powder that was so good it could be used for currency. She compiled a fantastic volume of recipes from people near and far for the Master Gardner’s Cookbook to share with the community.

Volunteer work was important to Betty and she touched many hearts working with veterans and the elderly. She was a driving force at the Community Garden, where her love of gardening became infectious. She surely passed along morsels of wisdom, to the people whose lives she touched, that will last a lifetime. She leaves her legacy with many souls.

A Celebration of Life, when we can gather with memories and laughter, will be announced at a later date to family and friends.

In lieu of flowers, donations may be made to Gaylord’s Community Garden through the Otsego Conservation District by mailing your donation to 800 Livingston Blvd, Suite 4A, Gaylord, MI 49735.