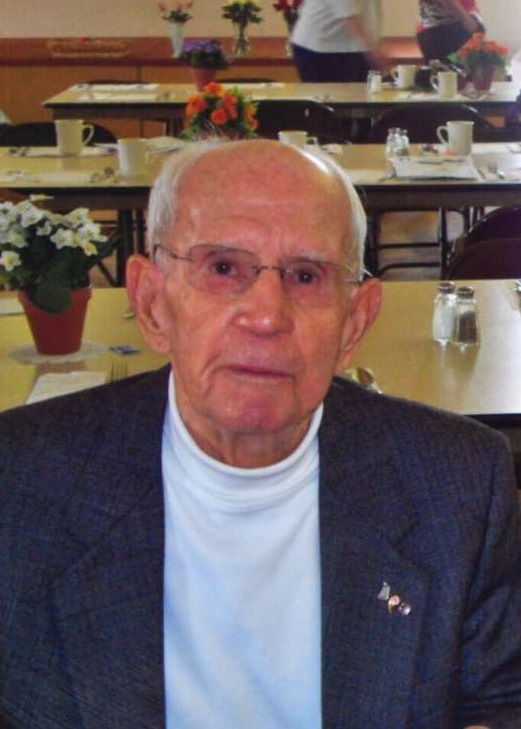 Bernard was born to John and Carrie (Kuehl) Jeanguenat on February 19, 1923. Born and raised in Detroit, Bernard graduated from Denby High School in 1941. Following school, he served in the U.S. Navy Air Corps. On February 17, 1945, he married the love of his life, Margaret Gutierrez. Bernard was employed in his family’s plumbing and heating business for over 40 years, and eventually retired to Lewiston in 1983. He was a proud member of St. Francis Church, the Lions of Lewiston, and the Knights of Columbus in Lewiston—the latter of which he and his wife were involved with for 60 years. In his spare time, Bernard enjoyed golfing, bowling, and working on and around the house.

He was preceded in death by his parents; his son Michael; two brothers; and his sister.

A Mass of Christian Burial will be held at St. Francis Church in Lewiston on Saturday, November 24, 2018 at 11 a.m. Visitation will take place at the Church from 10 a.m. until the time of service.

Memorials in Bernard’s honor may be made to the Lion’s Club or Knights of Columbus.