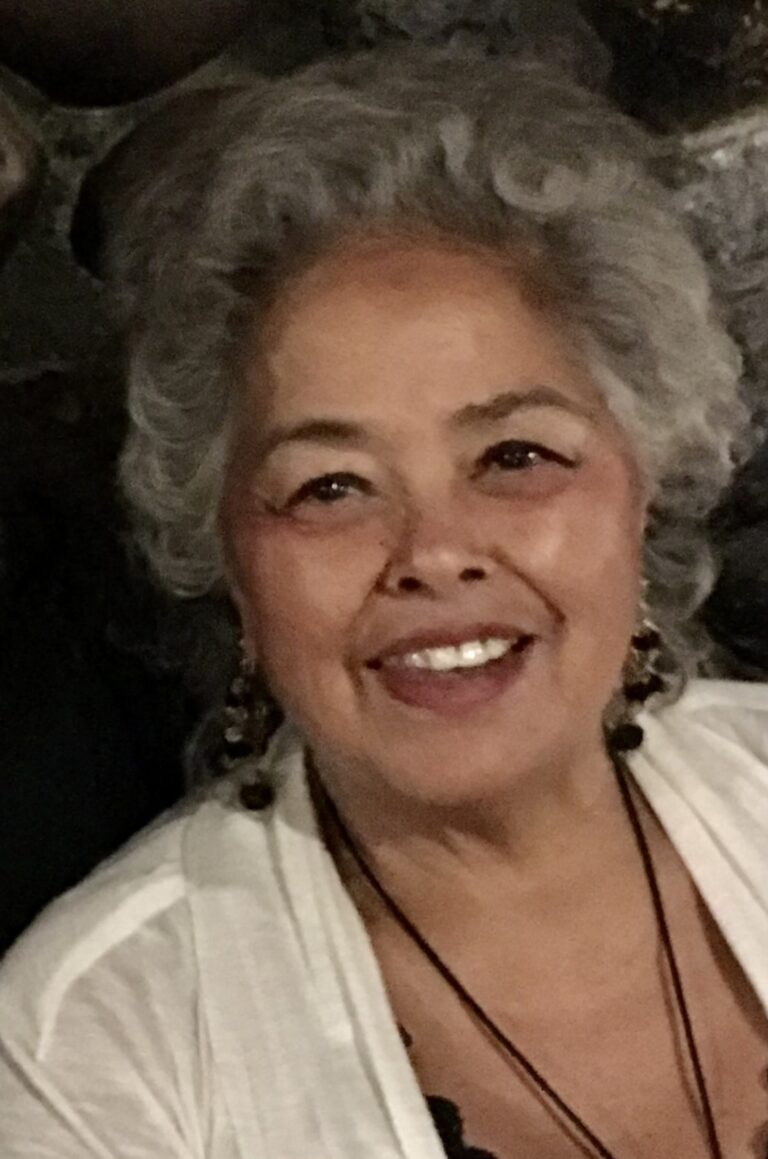 Beatriz Florence “Bea” Kelly, née Sanchez, beloved wife, and mother, passed away peacefully, at the age of 85, on August 23, 2022, at McReynolds Hall in Gaylord, Michigan.

Bea was known throughout the community of Gaylord for her charitable works including her humanitarian efforts in Central America where she made regular trips to Nicaragua to aid the Water for People Project. Bea was also instrumental in securing the intensive care unit at Otsego Memorial Hospital, where she served as head nurse of the ICU for many years. Bea later took on other positions at Otsego Memorial Hospital including serving on the Board of Directors for the Otsego County Ambulance Corps and as part of the emergency room healthcare staff. Bea worked tirelessly for over 40 years at the hospital.

As a devoted Catholic, Bea spent much of her time assisting at the Diocese of Gaylord. Bea volunteered her time at St. Mary Cathedral greeting parishioners before mass and serving as a Eucharistic Minister.