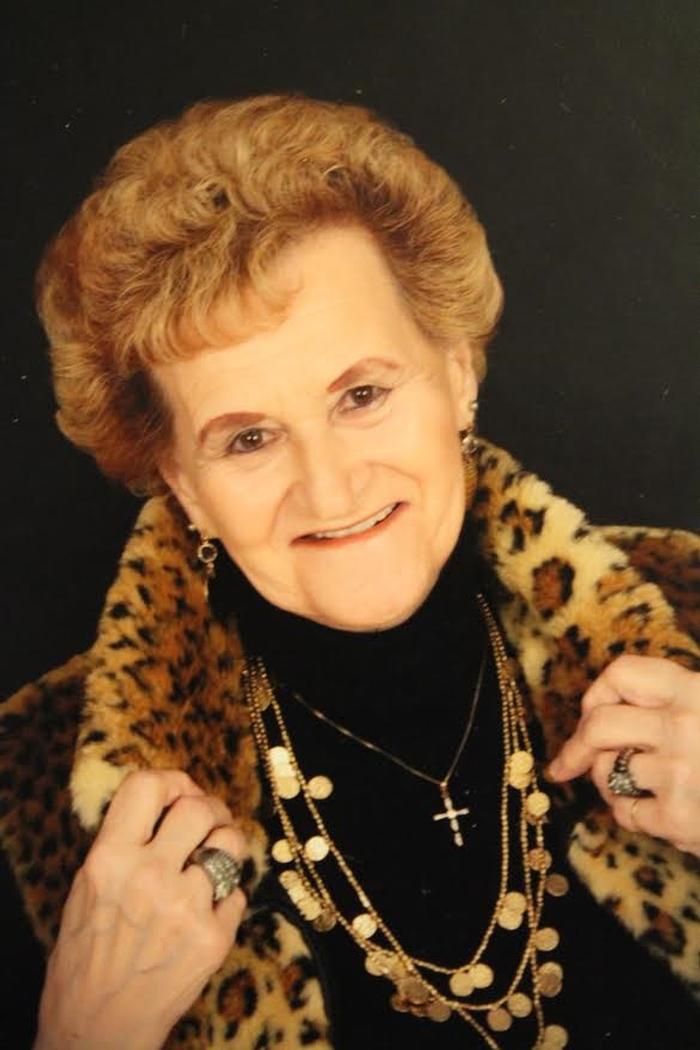 Julia Helen (Klukowski) Bassett, passed away peacefully on February 4, 2017 at San Pedro Memorial Hospital in San Pedro, CA, surrounded by her children, grandchildren, and their spouses.

Julia was born in Steubenville, OH on April 10, 1939. She was raised in Detroit, and resided there until 1967 when her family moved to Gaylord.

Julia made many friends during her long stay in the Gaylord area where she touched many lives over the years.

In 2013 Julia moved to California where she lived with her daughter Julie and son-in-law Rick, and recently moved with them to 1433 Brett Place Apt# A101 San Pedro, CA 90732.

Julia was very active at work and in the community. She retired from Standard Products after more than 25 years of service. After retirement, she worked several jobs, including Northern Management, where she cared for special needs clients who were very near and dear to her heart.

Julia will be greatly missed by her family and friends.

Her life will be celebrated with a memorial service in Gaylord, later this year.
(Details will be posted as they become available)