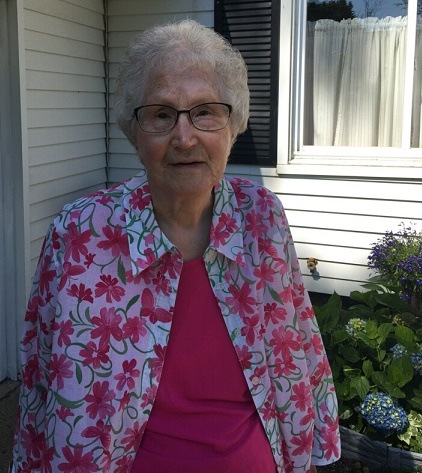 She married William Hansen Sr. on October 22, 1949, and enjoyed 65 years of marriage before his death in 2015. She enjoyed many years working as a teacher’s aide at the Gaylord Community Schools.

Barbara enjoyed gardening, taking rides to the family cabin, and going to garage sales. In her later years, she enjoyed watching the Detroit Tigers, putting together puzzles, and reading. She especially loved spending time with her grandchildren.

Funeral services will be held at 2:00 p.m. on Friday, September 20, 2019, at the Nelson Funeral Home in Gaylord, with Rev. John Naile officiating.  Visitation will begin on Friday (September 20) at 12 Noon.