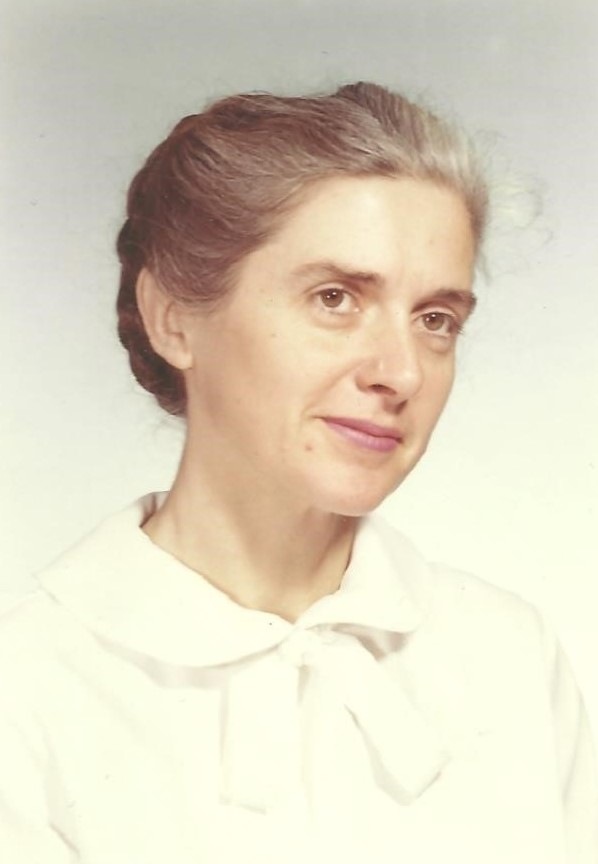 After attending the University of Michigan and Central Michigan University, she obtained a Specialist Degree in education.  She taught grades 3 through 7 in the Gaylord Community Schools system for 40 years and is still fondly remembered by former students for teaching her class to perform plays entirely in Spanish

Mrs. Henderson was also a Master Gardener.  She never lost her love for digging in the soil to create beauty and sustenance.  She loved folk music and had a beautiful singing voice. She would often burst into song without hesitation.

In keeping with her wishes, cremation has taken place, and the family will remember her privately.

Contributions in memory of Barbara Henderson may be made to the American Civil Liberties Union or the Southern Poverty Law Center.

12 comments on “Barbara A. Henderson”