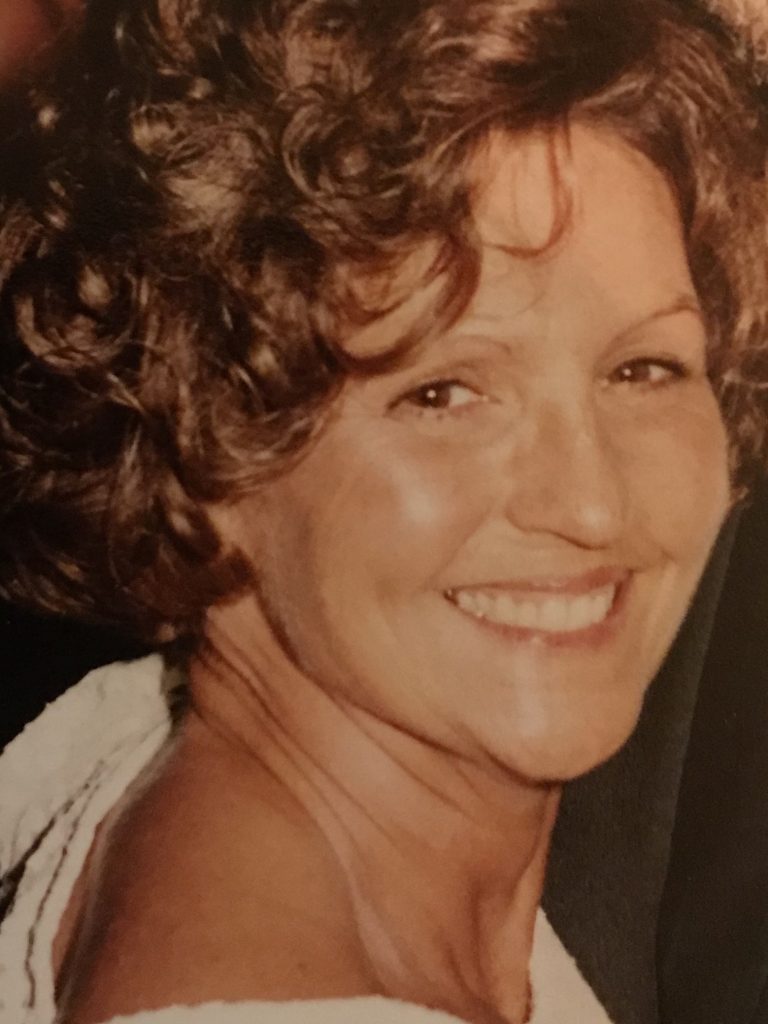 Carol Kay Balliet BSN, JD, 69, passed away on February 1, 2018 at her home in Gaylord.  Carol was born on April 23, 1948 at the Alpena Hospital to Harold and Bertha Skinner.  She was raised on her family’s farm in Millersburg.  The third of four Skinner children, she was raised in the First United Methodist Church in Millersburg among a vast number of family and friends.  Carol was active in her church, on the farm, with 4H and in her school.  She graduated from Onaway High School in 1966.  Carol married her husband, Paul Balliet, on April 22, 1967 and gave birth to her first child, Stephanie in 1968.  Her youngest, Andrea, was born in 1973.  Carol will be remembered as a loving mother, a brilliant nurse and a passionate Christian.

Carol was preceded in death by her mother and father and her little sister Patricia (Skinner) Dehring.

Memorial services will be held on Saturday, May 5, 2018 at 11:00 AM from the First United Methodist Church in Gaylord.  The family will receive friends at the church on Saturday (May 5th) from 10:00 AM until the time of services.