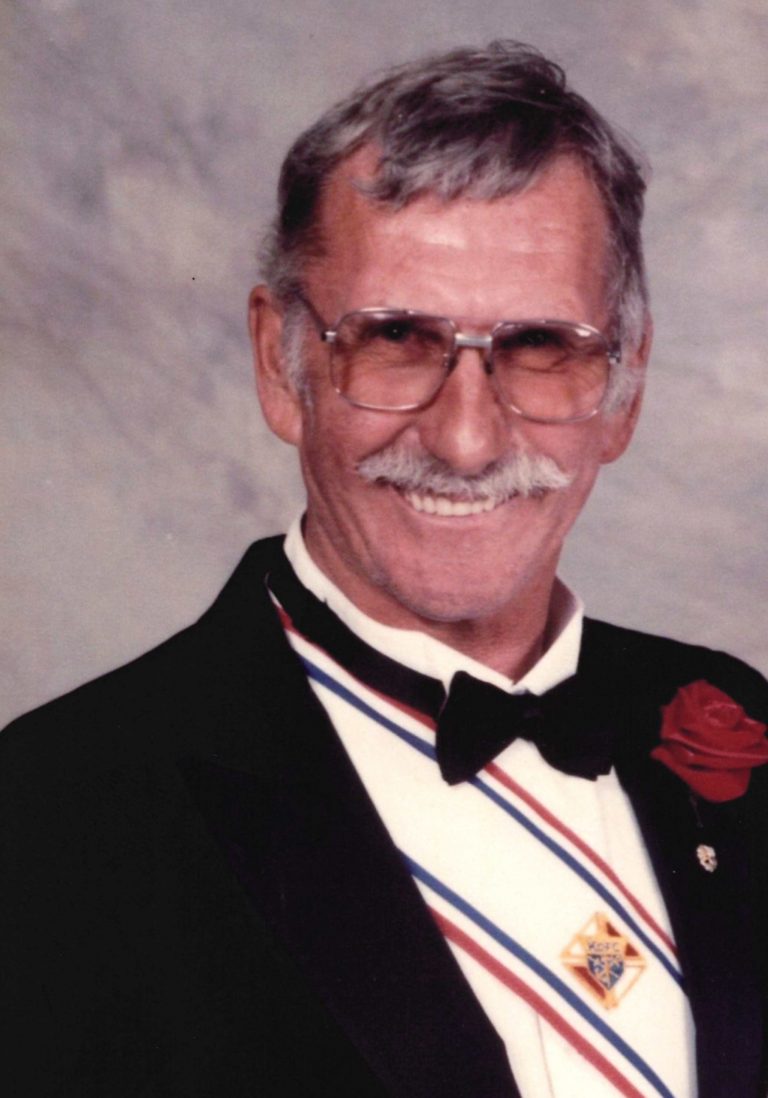 Tony was born in Gaylord on September 23, 1932, the son of Steve and Frances (Jonas) Borowiak.  He graduated from St. Mary High School and soon after proudly served in the United States Army.

He worked as a security guard for Standard Products for several years and later retired from the Gaylord Auto Auction, where he had worked in the maintenance department.

Tony will be remembered for his generous heart and his friendly spirit.  He was always one to lend a helping hand or strike up a conversation.  If Tony were ever missing, he could usually be found on his favorite swing.

Tony is survived by his wife, Carolyn; his daughter, Terri-Lynn (Borowiak) Nelson; his son, Chester (Annaliese) Irland; 8 grandchildren; his siblings, Chester (Pat) Borowiak, and Romaine Baumgardner; and many nieces and nephews.

He was preceded in death by his parents, Steve and Frances Borowiak; his sister, Theresa Ralston; brother-in-law, James Baumgardner; and his father- and mother-in-law, Chester and Betty (Lobsinger) Kozlowski.

Memorial contributions in memory of Tony Borowiak may be made to the family.