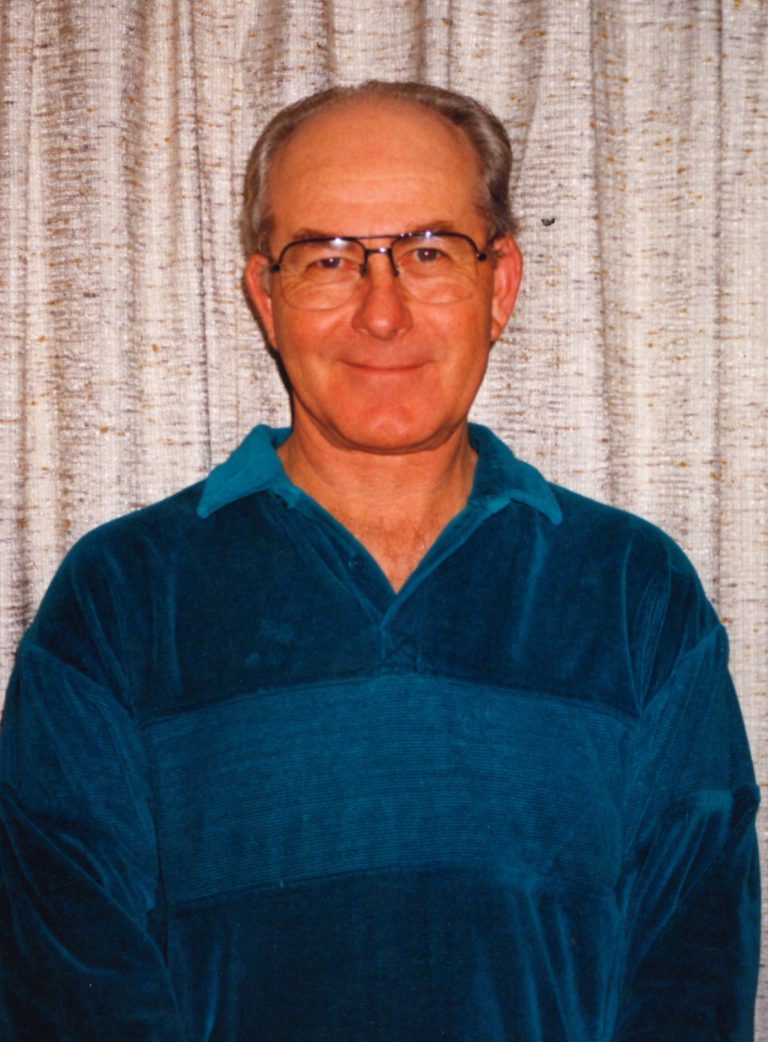 Alvin was born March 1, 1942.  He is the son of the late Walter and Clara (Smolarz) Jozwiak of Gaylord.

Alvin graduated from St. Mary Catholic School in 1960.  He enjoyed working on the family farm taking care of the farm animals and working the crops on their 200-acre farm.  In 1961, he married  Dorothy (Williams) Newkirk.  They had 3 children: Walter, Joseph, and Teresa.

In 1975, he met Joan Fisher and they were happily married for 45 years.

Al, in his younger years, worked as a butcher for Dowker’s, and he was also a drummer in his own Polish band called the Gaylord Polka Kings. The band made 2 recordings.  He also played in another polish band until later in life.  Al was also busy delivering propane in Gaylord and the surrounding areas for over 30 years.  He also enjoyed making bird houses and many other wood projects.  But what he enjoyed most was visiting with his children and grandchildren, and his friends, and neighbors.

Alvin was preceeded in death by his parents; his first wife, Dorothy; his wife Joan Jozwiak; a sister, Barbara Seile, a brother Bernard Jozwiak, also his stepson, Steven Geary, and son in law, Ronald McCormick.

A memorial service with a graveside committal will be held for Alvin and Joan next spring.