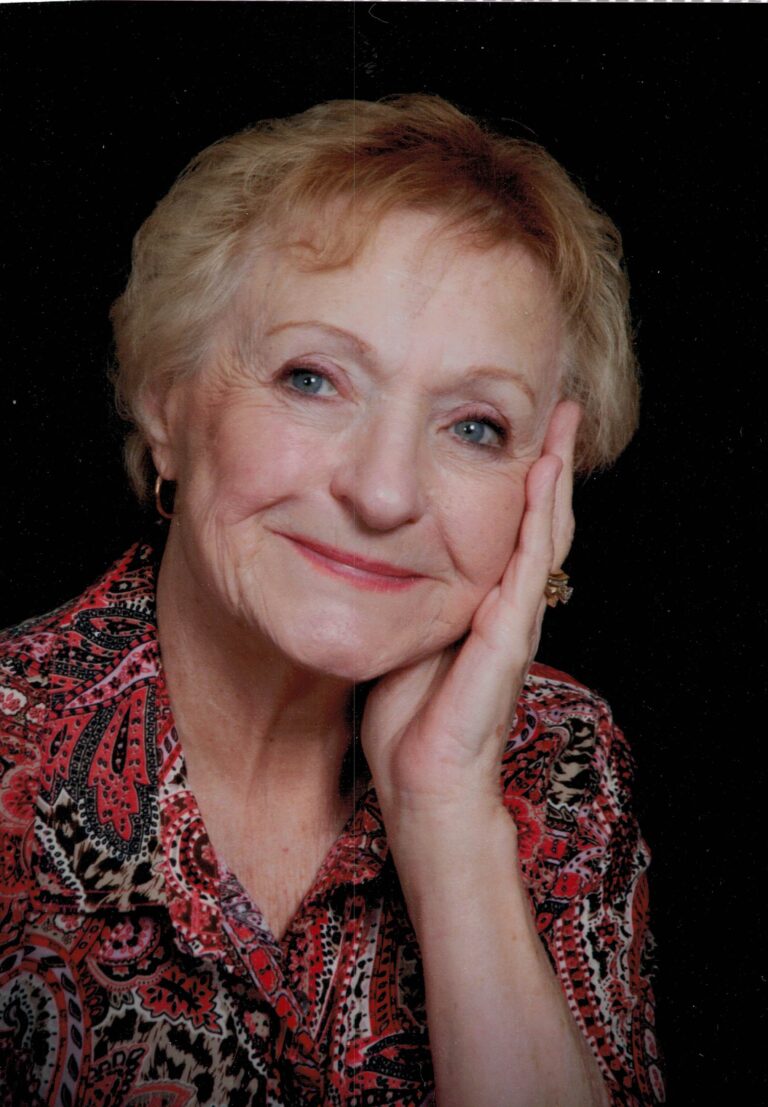 Alice Maxcine (O’Rourke) Butler, age 80, a lifelong resident of Gaylord, Michigan, passed away peacefully on Sunday, August 29, 2021, at home, with her daughter by her side.

She was born in the family home in Gaylord, on April 25, 1941, the youngest child of Joseph and Mabel (Salsbury) O’Rourke.

Alice had amazing intelligence and an offbeat sense of humor. She spent her life working with the public in the service industry. These places included Vin’s Rustic Bar, the Chalet Restaurant, Michaywe Clubhouse, and the ski slopes. She eventually retired from Walmart.

Alice belonged to the Fraternal Order of Eagles Ladies Auxiliary for many years.

Playing euchre and going to the casino were a couple of Alice’s favorite things to do. She also enjoyed traveling, camping, and dancing. Many of her travels took her outside of the Michigan borders, these include trips to Ireland and England. Also, in true snowbird fashion, she spent the winter in Florida for the past several years.

Alice was preceded in death by her parents; husbands, James Summers and Vernie “Gene” Butler; an infant sister, Alice Marie O’Rourke; brothers, Virgil O’Rourke of Ashland, TN, and Alfred O’Rourke of Gaylord; and her best friend, Arthur Ciszewski of Elmira and his son, Jeffrey Ciszewski of Gaylord.

Funeral services will be held at the Nelson Funeral Home and Cremation Services on Saturday, September 11, 2021, at 12:00 p.m., with visitation beginning at 10:00 a.m. Graveside services will follow at Fairview Cemetery in Gaylord with a luncheon to be announced at a later date.

In lieu of flowers, memorial donations may be made to Munson Home Health or to the American Cancer Society. Donation information can be found at the links provided below Alice’s picture.