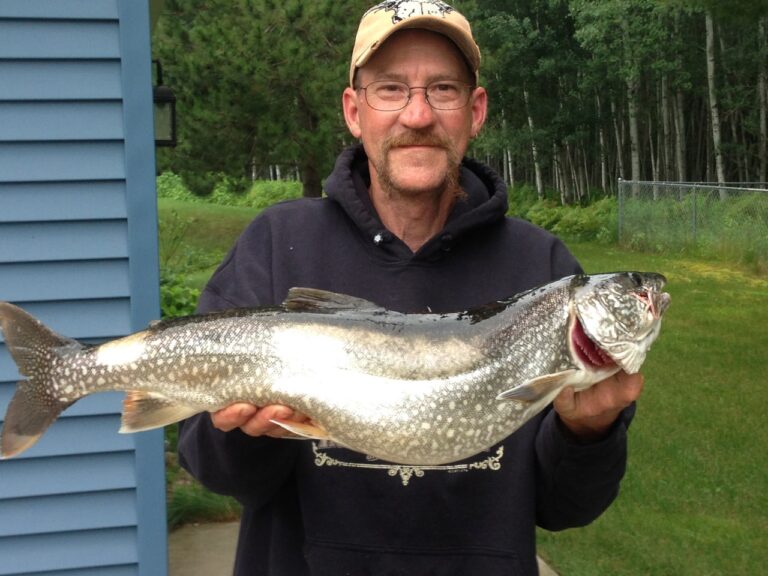 Thomas Mark Burrer, age 59, of Indian River, started his journey on the stairway to heaven on August 14, 2022.

He was born in Kerrville, Texas, on December 14, 1962, to Delbert and Therlarue Burrer.

Tom did lawn work and various construction work, as he was a carpenter by trade.

He married Laura Freed in Kerrville, Texas, on January 16, 1987. He and Laura moved from Texas to Michigan in 1995 with their two children and made their home in Indian River. He became part of the family of D&T construction, retiring due to cancer in 2022.

In 2012, Tom made a major change in his life. He stopped drinking and running around, and finally returned to school to get his GED. He also became a caregiver when his mother-in-law was diagnosed with cancer and moved in with them. He was a good man, a great father, an even better grandfather, and a good friend to many.

He was preceded in death by his parents, Delbert and Thelarue Burrer; and brothers, Donald and Larry Burrer.

He is survived by his wife, Laura “Lori” (Freed) Burrer; daughter and son-in-law, Brittany and Curtis Burrus of Elmira, Michigan; son, Kyle Burrer of Indian River, Michigan; six grandchildren; sisters, Debbie Little and Wilma Hector; and brother Tracy Burrer all of Texas. He is also survived by many nieces, nephews, and his beloved dogs, Mehdough & Molly.

The funeral service will be live streamed on the Nelson Funeral Home website.